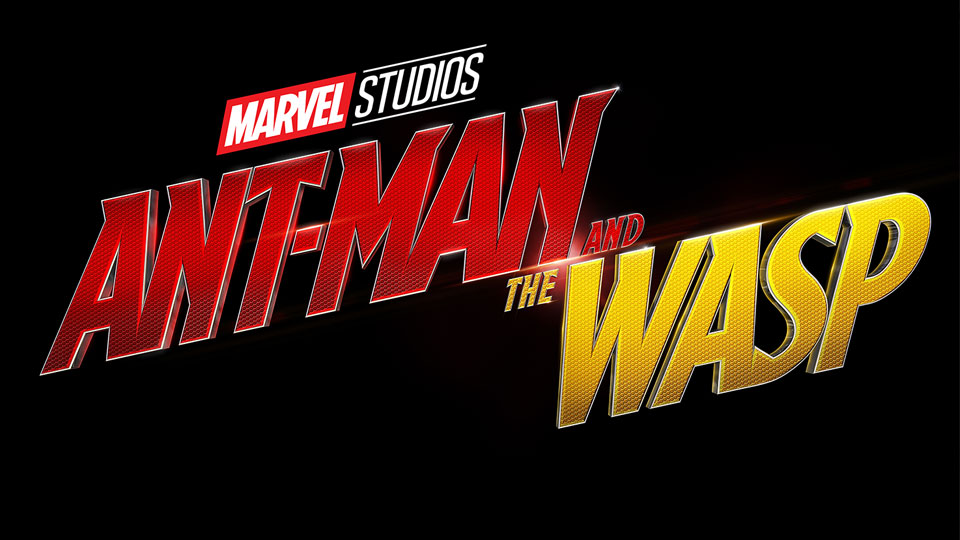 Following the events of Captain America: Civil War, Scott Lang (Paul Rudd) has been placed under house arrest for aiding Captain America defy the Sokovia Accords, but his time has nearly been served. Meanwhile, Hope van Dyne (Evangeline Lilly) and her father Hank Pym (Michael Douglas) are on the edge of retrieving her mother Janet (Michelle Pfeiffer) from the Quantum Realm. But greedy technologist Sonny Burch (Walton Goggins) stands in their way, not to mention a phase-shifting Ghost (Hannah John-Kamen) who seeks a cure for her condition and is out for revenge on Hank. Unfortunately for him, Scott is dragged into this mess to help them on one last job, which could jeopardize his freedom.

My mom loved the first Ant-Man. Loved it. And when she heard there was a sequel, she was equally excited. Because Ant-Man was just an all-around good time, and the sequel is more of the same, with some new wrinkles.

Right out of the gate we’re treated to some Grade-A Scott Lang hijinks, which Paul Rudd continues to sell with his ridiculous charm as he’s forcibly trapped inside his apartment. Despite having to be reminded about what happened in Civil War, my mom got up to speed pretty quick and was already laughing over his interactions with Randall Park’s Jimmy Woo, who is definitely a character I’d like to see more of.

From there we jump into the action with Hank and Hope, which provides a lot of interesting set pieces. My mom enjoyed Hope’s use of the kitchen trappings to take down all those goons. Peyton Reed has fun with the size manipulation gags and even by the end of this movie, they still don’t feel tired.

While Sonny Burch feels like a bit of a waste of Walton Goggins, Hannah John-Kamen’s Ghost is interesting, if not fully-formed (no pun intended). My mom was intrigued by who she was and what she was after, especially after the shocking (to my mom, at least) betrayal of Laurence Fishburne. In my opinion, Ghost falls a bit flat as a villain, despite her creative concept and execution, but my mom was on board.

Luis and the Ex-Con gang are also back in full force, and definitely bring the laughs again. The truth serum scene was a brilliant way to bring Luis’ storytelling back into the fold and had my mom in hysterics in what she referred to as “a comedy of crazy people”. I would’ve preferred more Luis, because I can’t get enough of him, but I think it was ultimately wise to pare his stories back for this movie.

That’s not to say he doesn’t get anything to do. He’s a key player in the movie’s third act, which is where this movie shines the most. While the first two acts of setup and exposition could be a bit dry and jumbled, the final chase sequence redeems any of these complaints. It’s fast, fun, and unique in that it was a joy for both of us to watch all these characters hurtling through the streets of San Francisco fighting over a shrunken building. Even though it devolves into a typical Super Hero Boss Fight for the last few minutes, the chase is pure gold. 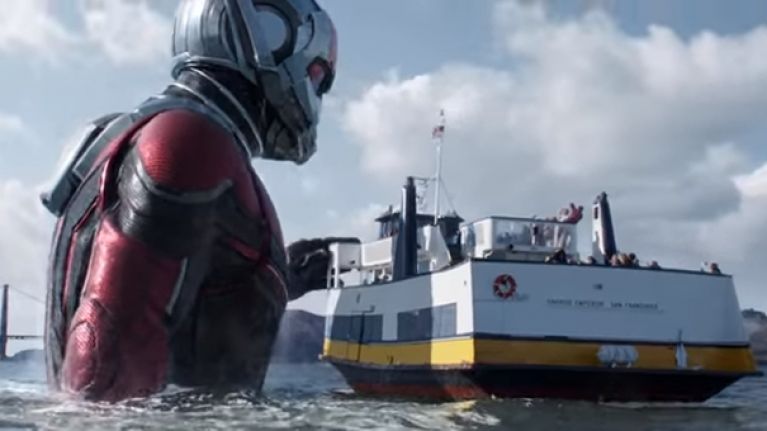 Ant-Man and The Wasp is a great sequel that, while it may not be as good and fresh as the first, brings plenty of new fun things to the table in a fun and family-friendly way that would delight any mom. Mine included.